Disconnecting from the System 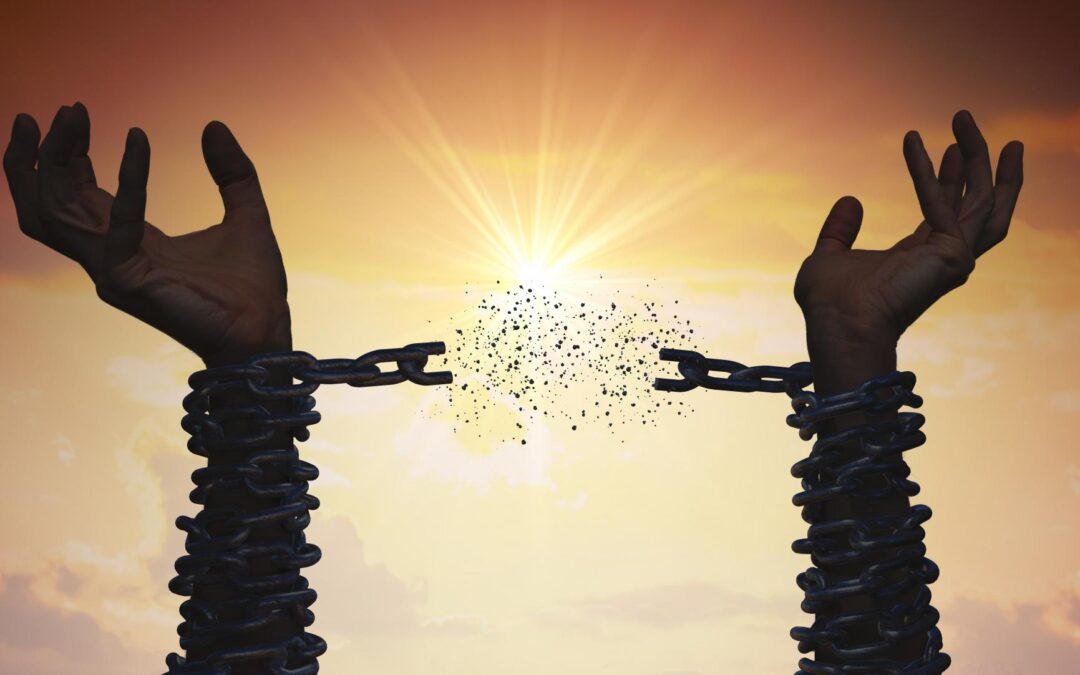 Go back to my Journal to view all of my entries.

Back to my journal